Aspocomp has been granted a total of EUR 1.35 million in development support by the ELY Center for the implementation of the second phase of its Oulu... 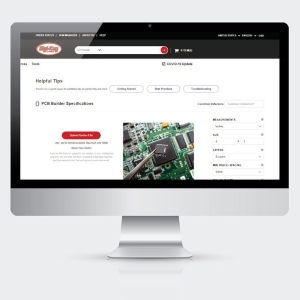 Digi-Key Electronics, a global electronic components distributor, announced that it now offers a printed circuit board (PCB) builder tool to...

A new video from IPC, the global electronics manufacturing association, shows viewers the many ways “our lives and our communities depend on...

Anaya Vardya, president and CEO of American Standard Circuits, will now be offering a series of webinars on various aspects of printed circuit board... 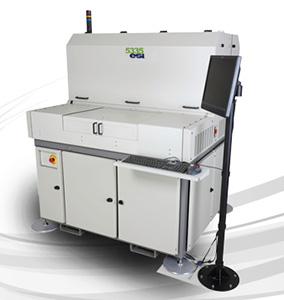 Price Circuits LLC a Division of Circuitronics LLC, is pleased to announce another addition to our recent expansion. The ESI 5335 Laser has been installed and is fully operational. ...

Keep Up to Date With “Industry Leaders Speak Out: COVID-19 Outbreak” Forum

The coronavirus (COVID-19) has taken us all into uncharted waters.
That’s why I-Connect007 has launched "Industry Leaders Speak Out," a bulletin board.

Plasma Applications in the PCB Industry 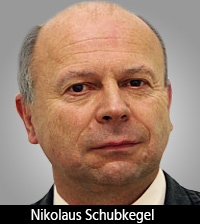 Plasma, which consists of ionized gas atoms, is the fourth state of matter. On Earth, plasma does not occur naturally, but it is sometimes visible at high altitudes as auroras. But off-planet, elsewhere in the universe, almost all visible matter is plasma. Plasma is a mixture of positively charged atomic hulls, free electrons, free radicals, and neutral particles; the total electrical charge is neutral, conductive, and highly reactive. Due to permanent recombination, plasma lights can come in different colors. 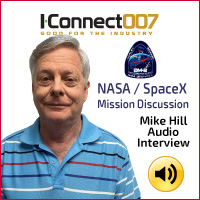 On May 30, 2020, SpaceX became the first non-governmental organization to send human cargo into orbit and to a successful docking rendezvous with the International Space Station (ISS). On June 1, Nolan Johnson spoke with milaero consultant and I-Connect007 columnist Mike Hill about the significance of this mission. 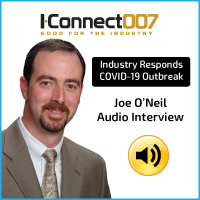 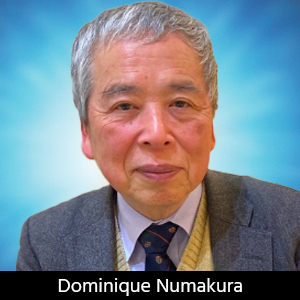 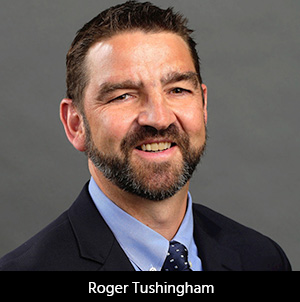 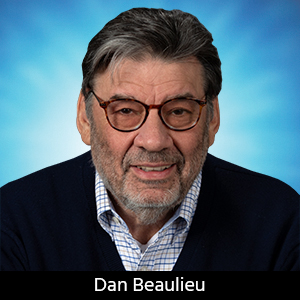 It may not happen today or tomorrow, but salespeople all going to be out there again, hopefully, sooner than later. Dan Beaulieu shares seven tips for preparing to re-enter the world of face-to-face...

This Month in PCB Magazine: Separating Hype From Reality—What’s Next for the Future of Electronics? 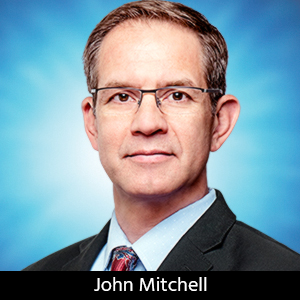 Matt Kelly, a familiar face in IPC standards development and widely recognized in the global electronics industry as a thought leader and an innovator, was recently hired as IPC’s chief technologist. Dr. John Mitchell sat down... 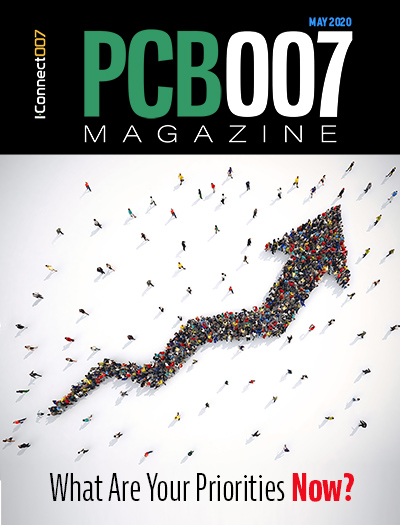 What Are Your Priorities Now? Featuring:

Rogers Corporation Keeps Materials Moving Interview with Roger Tushingham
Down-shifting to the New Normal by Todd Kolmodin
PCB Prototyping During a Pandemic by Matt Stevenson
It’s the Little Things by Tara Dunn
An Optimistic Look at Resource Optimization Into the Future by Paul Benke and Michaela Brody
It’s All About Being Prepared by Raymond Goh
The Rush to Remote Work: Amid COVID-19, Businesses Fail to Employ Necessary Safety Nets by Ken Michael